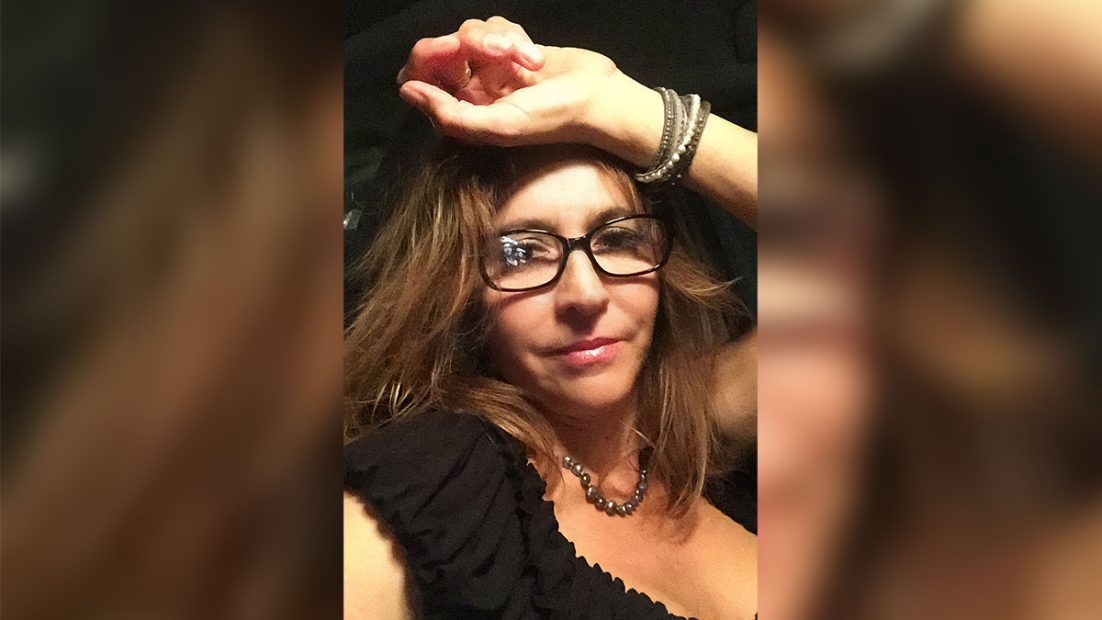 Today on the Rarified Heir Podcast, we bring you an encore episode with guest Antonia Bogdanovich. Taped pre-pandemic, this interview was done in person and it was the first time host Josh Mills had seen his former elementary school classmate since the 1970s. But it didn’t take long to catch up nor did it take much time to dig right in and discussing Antonia’s totally unique experience as the child of celebrities  as she had two parents so famous, their marriage and divorce became part of Hollywood lore. Famed director/actor Peter Bogdanovich and production designer/producer/screenwriter Polly Platt were Hollywood’s “It” couple beginning in the late 60s, first while making the horror film Targets and later the iconic film The Last Picture Show and its sequel Texasville. Along the way, her parents were connected to some of the most talked about films of the 70s, 80s and 90s including Mask, Pretty Baby, Terms of Endearment, A Star is Born, Broadcast News, They All Laughed, Bottle Rocket and many more. Antonia was both forthcoming and honest about her years growing up in Hollywood, which led her to interact with everyone from Orson Welles to Robin Williams. Along the way, she became a director in her own right with the film Phantom Halo and as you will soon hear, a WWII project she was working on at the time of this interview from a script found in her parents unproduced script archive. Wow! We also delve into The Simpsons, Wes Anderson, the Wilson brothers, Roger Corman, Jack Nicholson and more. One of our first episodes is one of our favorites. And you’ll hear it now, on the next Rarified Heir Podcast.