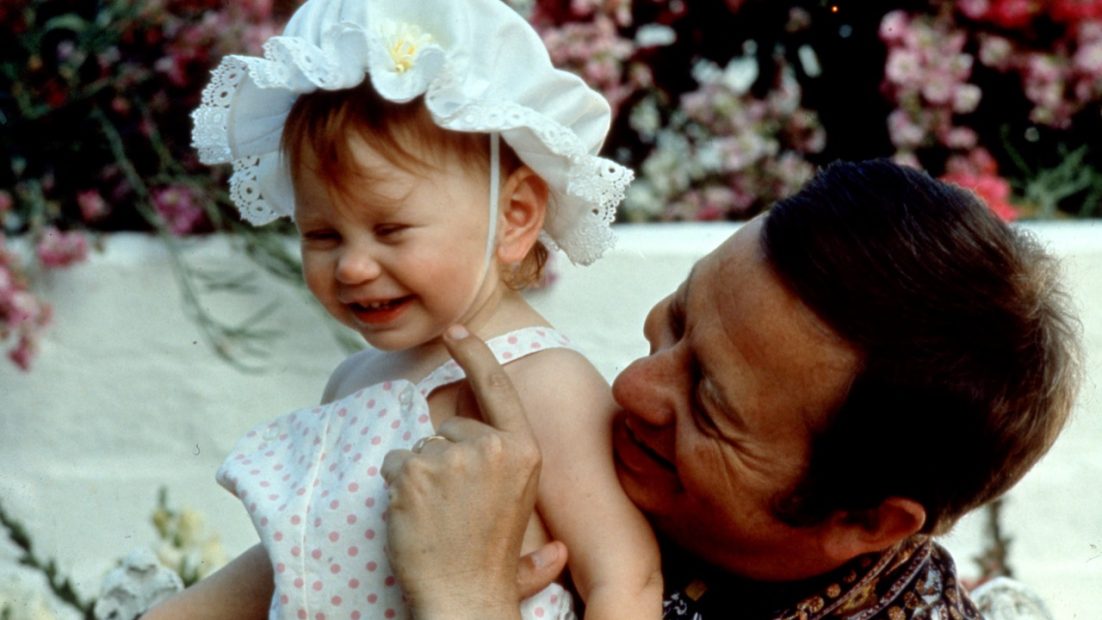 Today on the Rarified Heir Podcast, we are talking to family. Our guests this week are Daisy Torme and James Torme, the children of legendary singer (and musician and songwriter and arranger and author et all) Mel Torme, aka The Velvet Fog.

This is a special episode because of how it began – with a message over Twitter that reconnected our host Josh Mills with Daisy and James after losing touch a long time ago. You see, Josh’s dad, music publisher and later photographer Martin Mills was one quarter of a four-headed hydra of best friends that included Mel Torme, perhaps the greatest drummer of all-time, Buddy Rich and iconic entertainer Sammy Davis Jr. They were four friends who lived life in the fast lane after the end of WWII in New York and then in Los Angeles when each was breaking big in their field. In fact, you can read all about it in the Sammy Davis Jr. biography Yes I can.

This is the first of a two part episode because frankly, we talked a lot. It had been a long time. We talked about Mel’s roots on the South Side of Chicago, his love of movies, the story behind writing one of the biggest holiday tunes of all-time “The Christmas Song,” his Mountain Dew commercials in the 80s, how he missed out on a secret code name, a little-known TV movie produced by William Shatner called “Challenge to Survive” with Mel as a mountain man, Mel and the Mel-Tones and much more.

It’s a lot of silly, fun, outrageous talk on part one of our conversation with Daisy Torme and James Torme and it’s all right here on the Rarified Heir Podcast.