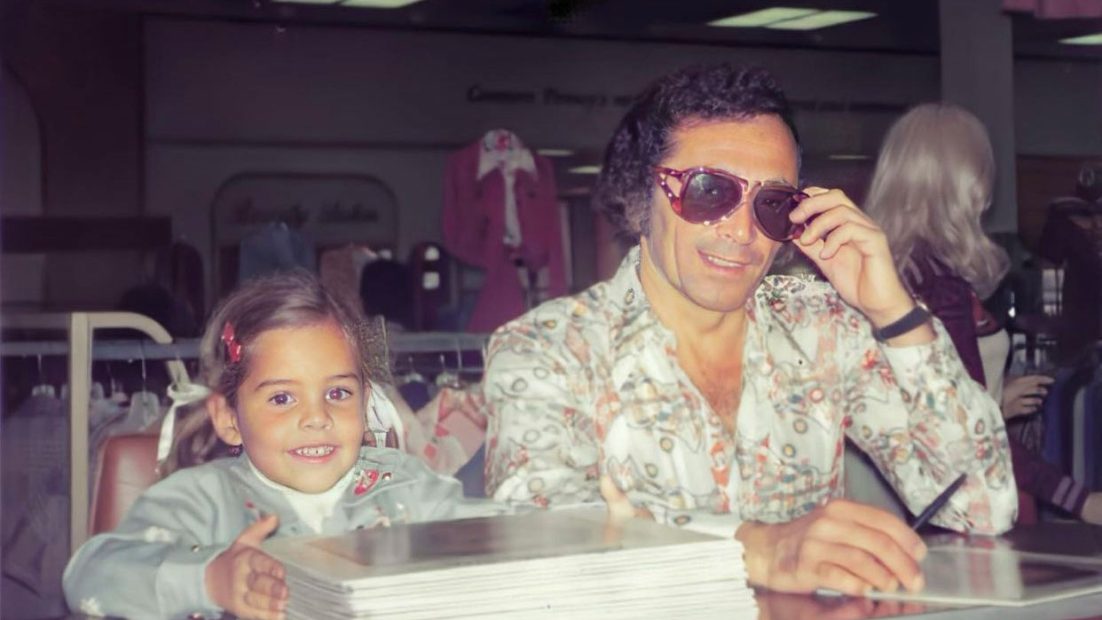 Today on the Rarified Heir Podcast, we are talking to Alison Martino. Again. As in a second time. Alison was one of our first interviews we did post pandemic so it seemed only fitting that  we connect with her again as we are slowly coming out of the pandemic. It also seemed fitting that she would be the perfect person to be the first guest we’ve ever had on the podcast twice. Sure it didn’t hurt that Alison’s first episode was one of our most listened to episodes but what was fantastic about that first conversation was that both she and our host Josh Mills really had so many experiences that hit home that, in some ways, their experiences intertwined. And as Alison says on this episode, “There’s a difference between show business and acting.’ How right you are Alison.

On this episode, we talk about her father, singer and yes actor, Al Martino who is having a resurgence of sorts in 2022 with the 50th anniversary of The Godfather this year but also that his song “I Have But One Heart” is featured in the film and the soundtrack to the superhero megahit, The Batman. We also talk about a new series coming from Paramount+ called The Offer which is based on the (somewhat) fictionalized tale of how Al Martino got the part of Johnny Fontaine in The Godfather. And while this is very much an Al-fest (not the real thing but an incredible simulation), we also do a deep dive into Alison’s Vintage LA phenomenon. What started out as Facebook group made on a lark has become a massive social media presence and has literally hundreds of thousands of followers on Twitter, Instagram and Facebook. We delve into the beginnings of how this passion for her hometown spawned a rabid and  loyal fanbase which has turned into a career as a journalist for Spectrum TV, a writer and also a recognized resource for people who live in and are fascinated with the City of Angels all over the world. If it’s happening in Los Angeles, you kind of do need Alison’s stamp of approval to make it a truly successful event.

It’s so great to talk to Alison a second time as the Los Angeles from our youth is still very much alive on this podcast even if Greenblatt’s delicatessen is not. These memories and conversation starters are all right here, in this episode, of the Rarified Heir Podcast. Everyone has a story.