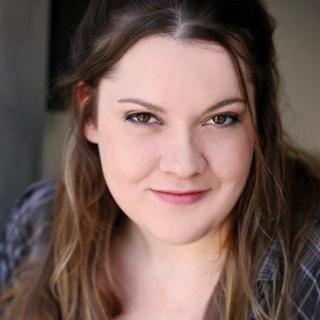 Today on the Rarified Heir Podcast we are talking to Amanda Aday, daughter of Marvin Lee Aday. Or ML as his friends call him. You and I know him as Meat Loaf.

With more than 80 million albums sold and more than 100 million streams of his iconic ballad “I’d Do Anything For Love (But I Won’t Do That)”, Meat Loaf’s Bat Out of Hell is the third best-selling album of all-time after Michael Jackson’s Thriller and AC/DC’s Back in Black.

We talk to Amanda about ML’s wildly talented musical career while also doing stints on-stage performing Shakespeare for Joseph Papp, how he found himself cast in both the on and off Broadway casts from the musical Hair and The Rocky Horror Picture Show as well her own career as an actress in the HBO series Carnivale, her amazing life touring internationally with her father, getting a bear hug from Brad Pitt at a casting session and her new YouTube cooking show, All Access Eats. 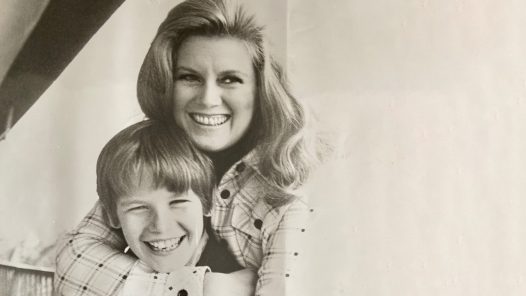 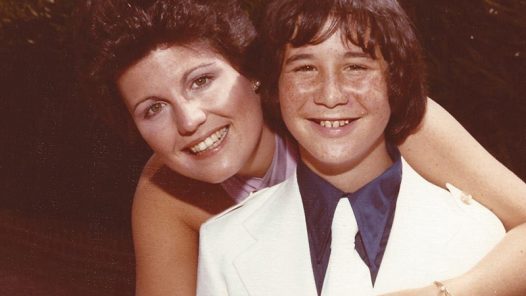