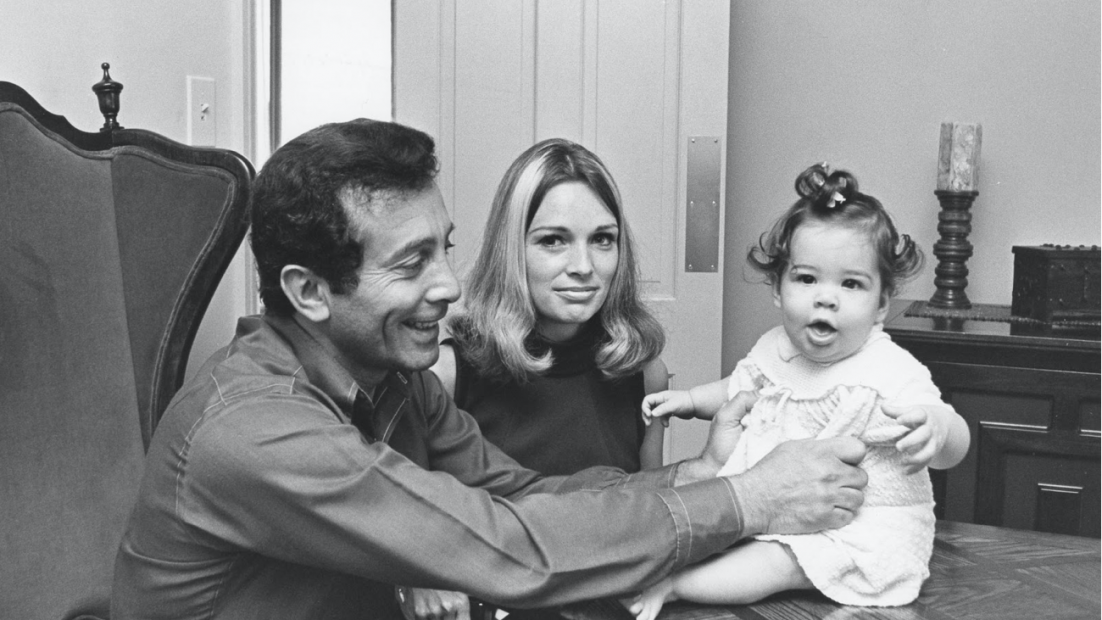 Today on the Rarified Heir Podcast, we talk to Alison Martino, daughter of Al Martino whose smooth baritone voice was sometimes classified as Popular Music or Classic Pop Romanticism but just don’t call him a crooner. We discuss everything with Alison including her father’s role in The Godfather, his incredible string of nine top 40 tunes from 1963 – 1968, Flippers Roller Boogie mecca of the 1970s, Iwo Jima, Command performances for the Queen of England, teenage haunts like LA’s The Postermat and yes, the mob and how it altered the course of Al Martino’s career pretty much as soon as it began in 1951. We also explore Vintage Los Angeles Alison’s repository for all things forgotten, neglected, buried and pushed aside in her beloved hometown of Los Angeles Her Vintage LA Facebook page alone boasts more than 400,000 followers. We get into the weeds of lost LA restaurants like The Luau, The Daisy, Café Swiss and Butterfields while paying homage to the Z Channel, Mad Man Muntz and Ben Frank’s. If you ever loved Al’s biggest hit “Spanish Eyes” or wanted to know where the best sub shop was in Atlantic City, you’ll find out next on Rarified Heir.