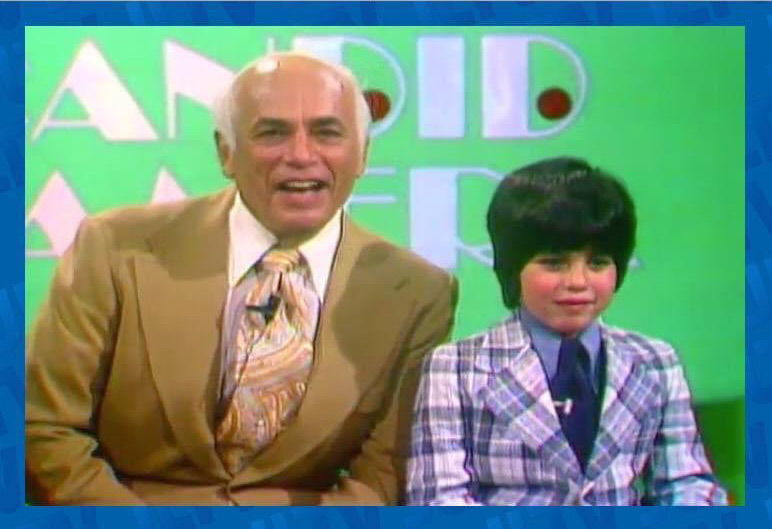 Today on the Rarified Heir Podcast we are talking to Bill Funt, whose father Allen Funt was creator, host, producer and force of nature behind the iconic television show Candid Camera. Founded in 1947 as a radio program called Candid Microphone Funt spun-off the property into LPs in the 1950s and even movies like What Do You Say To A Naked Lady in 1970 and Candid Candid Camera for Playboy TV in the 80s. But I digress. We talk to Bill about what his father would think about being known as the very first reality show, if Candid Camera was either a cruel show as the critics said or a fantastic human experiment as his fans believed, it’s genesis during WWI, Funt’s interview on the Ernie Kovacs hosted The Tonight Show where they do a spoof of the show called Rancid Camera, surviving a literal hijacking of their Eastern Airlines airplane to Miami which was diverted to Cuba in the 60s, his mother’s Marilyn Funt’s book Are You Anybody? interviewing celebrity wives, his aunt, Lyricist Elaine Laron whose song “Name Dropping” might as well have been the theme song for this podcast and a whole lot more. All in all we had a lot of Funt. So sit back, take a listen and “Smile! You’re on Candid Camera” on the Rarified Heir Podcast. 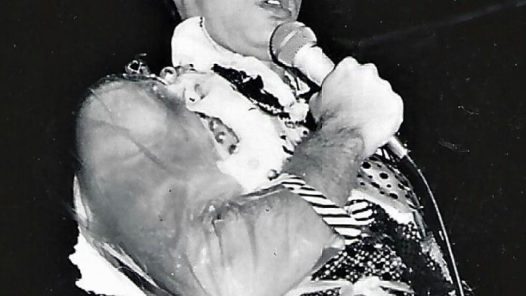 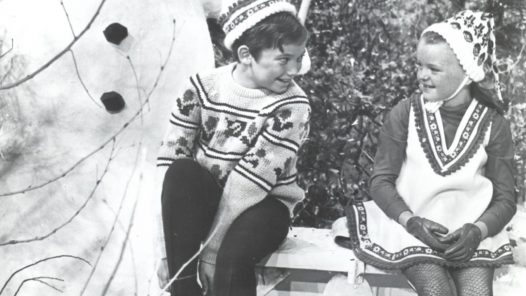