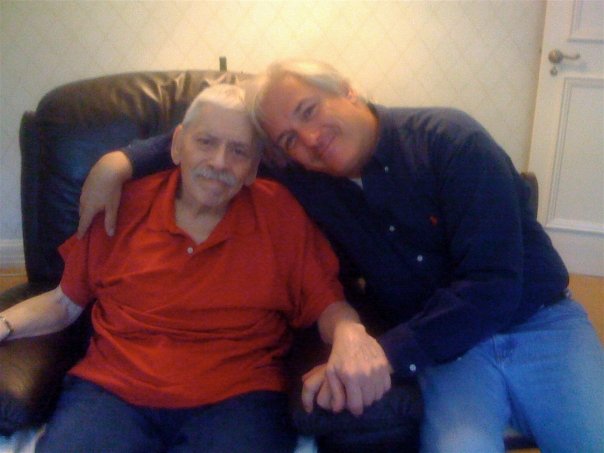 Along with his brother Richard, The Sherman Brothers wrote some of the most beloved songs of all-time. They scored films and write songs for films such as “Tom Sawyer,” “Bedknobs and Broomsticks,” “The Jungle Book,” “Charlotte’s Web,” “The Tigger Movie, “The Aristocats” and many more. Our conversation covered a lot of ground with the brothers as well as their father Al Sherman, also a songwriter as well as the career Jeff had in television on shows like “Boy Meets World” as well as his comedian & wife Wendy Liebman.

So pull up a comfy chair, sit back and listen to your youth as we talk to Jeff Sherman for this week’s encore episode of the Rarified Heir Podcast. Everyone has a story.