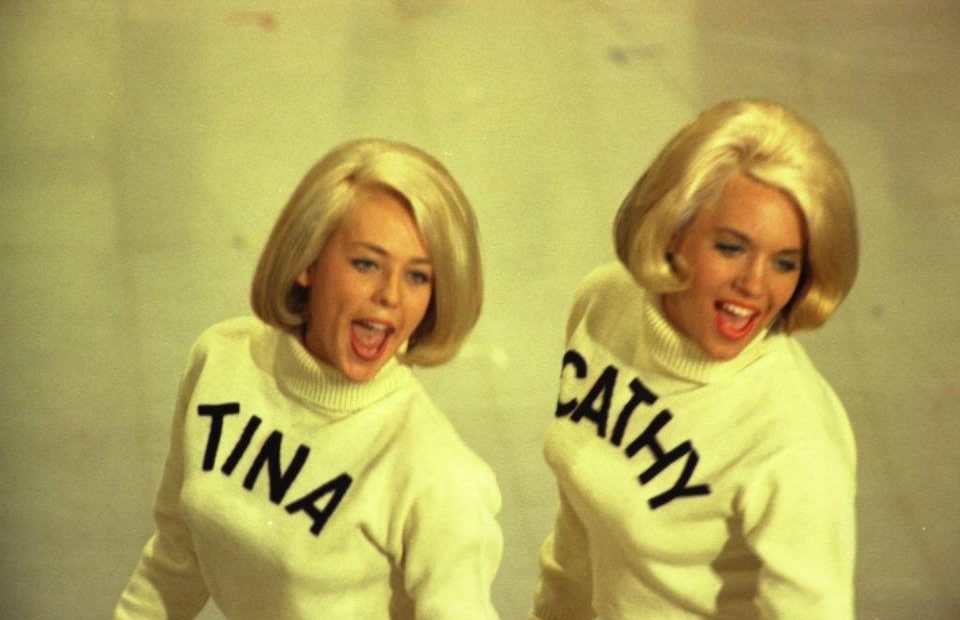 Today on the Rarified Heir Podcast, we are talking to Cathy Cole Green, whose family you might remember from a conversation we had about them just a few episodes ago with Cam Clarke. It’s a three headed hydra of an episode as we jump back into, “The First Family of Song,” The King Family, along with Cathy’s turn in The King Cousins and her dad, ace musician Buddy Cole. (And no, not the Scott Thompson character from The Kids in the Hall, but the real Buddy Cole.) Somehow we cover more ground than a long-lost Los Angeles Thomas Guide as we discuss everyone from Nat King Cole, George Carlin, Clara Bow, The Rolling Stones, John Davidson, Henri Mancini, Bob Mackie, Cher, Gil Evans, Richard Pryor, Rosemary Clooney, Ray Charles and more. Cathy weaves a great take of growing up in the San Fernando Valley with a spitfire of a mom who essentially founded The King Family on television, her world-class piano/organ player father who may or may not had the first stereo studio – in his home no less and Cathy’s lunch in Toluca Lake with Richard Pryor. It’s all about Aqua-Net, Falsies, record albums, Summer replacement variety shows, long-lost LA restaurants, Tahitian concerts, Japanese wives songwriters, Mad Magazine parodies and more. Our next conversation will surely include the amazing experiences The King Cousins had at reunion shows from 2013 throughout 2017 launched at the Catalina Jazz Club in Los Angeles and beyond after a 30-year hiatus on the next Rarified Heir Podcast. But there was so much here to listen to, we decided to give you a mini episode if you will. So if you want more King Family news….just click on the bonus episode. We end on Jonathan Winters and pick up on LA restaurants. Everyone has a story.