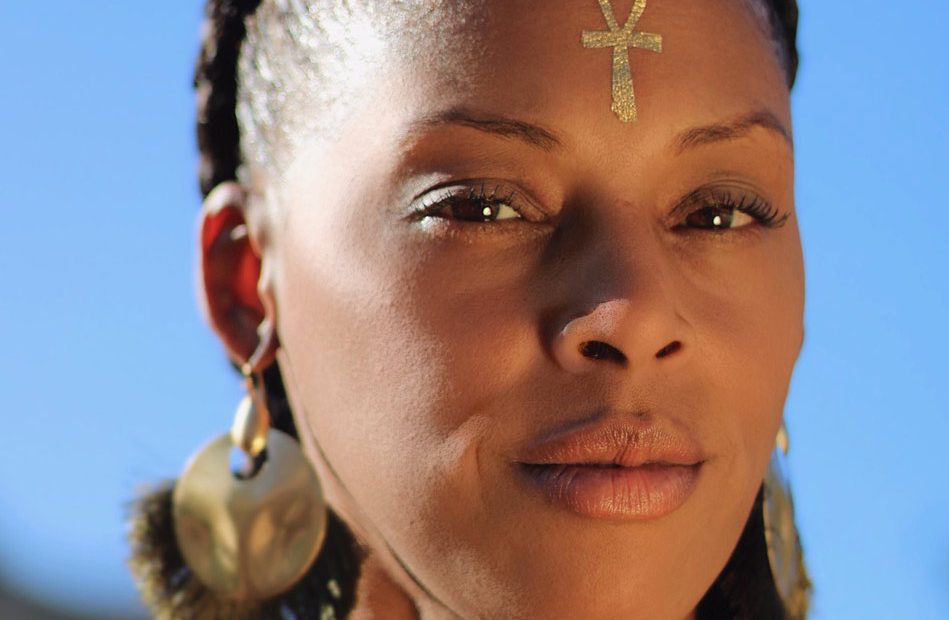 Today on the Rarified Heir Podcast we have a first and it’s a good one – a celebrity who is also an athlete. We talk to Jazmin Erving, daughter of one of the greatest basketball players of all-time, Julius Erving, or Dr. J. Named to ESPN’s list of Greatest Athletes of the 20th Century, Dr. J captured the zeitgeist of the 1970s with his graceful moves in the ABA and his spectacular dunking ability that thrilled hoop fans coast to coast. Before Bird and Magic, it was Dr. J who kids wanted to emulate in the 1970s. There were very few people who transcended their chosen field in the same way Dr. J did. He occupied the rarified heir of other 70s legends, Evil Knievel, Mohammad Ali & Bruce Lee. We talk to Jazmin about growing up in Philadelphia in the 1980s where she was around for Dr. J’s retirement season, who her favorite Philadelphia 76ers player was, the film The Fish That Saved Pittsburgh  starring her dad, some classic Philly restaurants, how her father is featured in the Natural Museum of African American History and Culture in Washington D.C. and her own career as an entrepreneur, event planner and philanthropist. Josh tried his best not to nerd out too much in talking 70s basketball but it was Jazmin’s amazing story about founding her business, Because I Rock during Covid that really made an impression. Getting a peek into the pro sports world was a real thrill but it was Jazmin who really lit it up with her humor, charm and personality. Take a listen.