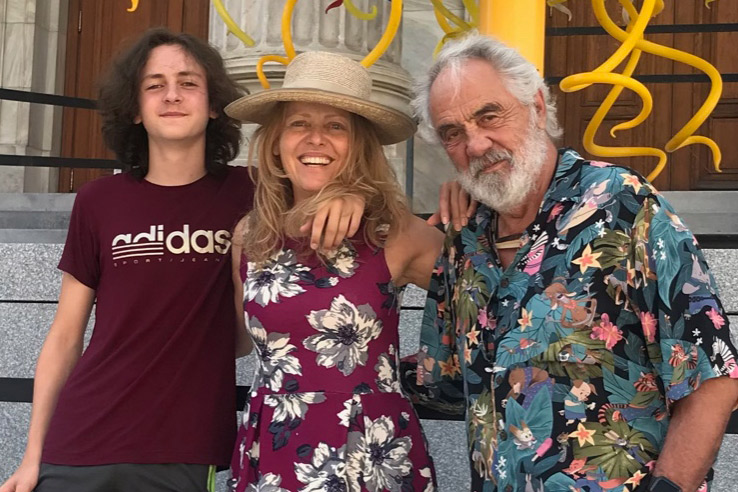 Today on the Rarified Heir Podcast we are talking to Precious Chong, daughter of Tommy Chong of – you guessed it, the comedy team of Cheech and Chong. We talk to Precious about her own career in front of and behind the camera as well as intricate details of how a natural disaster kept the comedy duo (and Tommy’s marriage to wife Shelby Chong) afloat just when things seemed at their worst, having people judge you as a child purely based on your father’s work, how a generation of fans only know Tommy as the hippie from That 70s Show, being picked up for a carpool by Ali McGraw, the lost scenes of Up in Smoke co-starring Josh’s Mom Edie Adams as Mrs. Stoner and mining familiar territories like long lost LA restaurants and the Z Channel. It’s not every child of a counter culture, anti-establishment celebrity that rebels by being a straight A student but that is part of the terrain we cover on today’s episode. There was so much to unpack on this episode but I ask you, where else in the world can you find out that Warren Beatty was just an okay tipper and being Oliver Stone’s assistant wasn’t all it was cracked up to be? Take a listen. Everyone has a story.