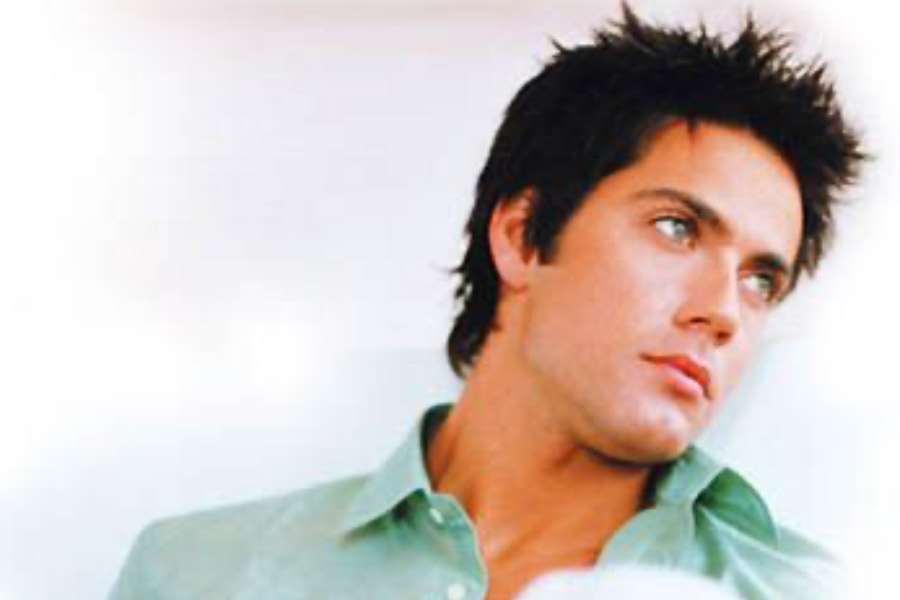 Today on the Rarified Heir Podcast, we are talking to Innis Casey, whose father J. Rickley Dumm was a writer and producer in the 1970s, 80s and 90s on shows like The Rockford Files, Adam-12, Magnum P.I., Silk Stalkings, Stingray, Renegade and more. He and his college roommate Stephen J. Cannell worked on a massive amount of television shows after selling their first script together for the series It Takes a Thief. Innis talks to us about growing up with his dad which at times wasn’t easy to say the least. In the go-go 80s, excess and a short fuse were a lethal combination and it led to some difficult professional and familial moments for the family. One minute, Innis is learning to swim in Hawaii on the set of Magnum and the next, he’s seeing his father blackballed out of Hollywood for his out-of-control behavior. It’s probably the most intense and truthful episode we’ve ever done on the podcast. We also learn about Innis’ own career as a Latin pop star whose big break in the business is about to happen just when it gets detailed on 9/11. So what does he do? Innis becomes an actor who becomes a recurring role on the Kiefer Sutherland series 24, acts in films with Jonathan Winters and Jacqueline Bisset & today is an in-demand photographer whose Quartraits book chronicling the beginning of the Corona Virus in 2020 was covered by CNN, HLN, ABC7 and KCBS2. It’s a sprawling conversation that at times is emotional and Innis pulls no punches. It’s not always an easy listen but because it’s innis Casey talking, it’s an  ultimately rewarding and redemptive story. This episode isn’t for the faint of heart. It’s ultimately a story of finding your own way in the chaotic world of celebrity. This is the Rarified Heir Podcast.