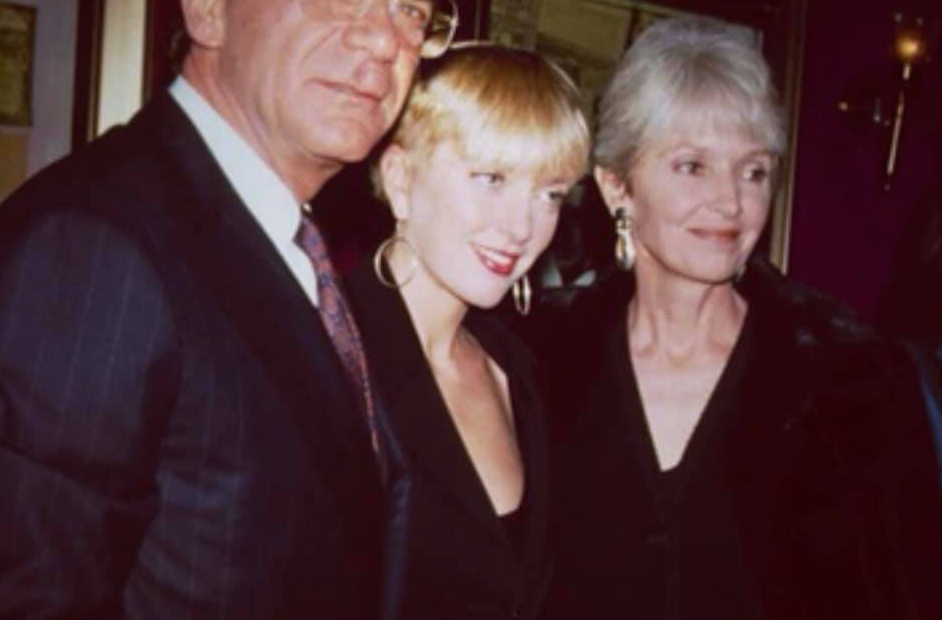 Today on the Rarified Heir Podcast we are talking to Rachel Pollack, daughter of Director, Actor, Producer Sydney Pollack. You might remember some of the rather small films Sydney Pollack directed like Out of Africa, The Firm, Three Days of the Condor, Electric Horseman, The Way We Were or perhaps you remember him acting (and directing as well) in movies and television shows like Tootsie, The Sopranos, Will and Grace, The Twilight Zone, Alfred Hitchcock Presents and other obscure productions. Oh right, Sydney Pollack also won an Oscar, an Emmy and his films have been nominated form a total of 48 Academy Awards, including Best Picture and Best Director for Out of Africa. Rachel lets us in on life with dad (and mum Claire Griswold) who cooked more than they went out for dinner, who once came to her to ask who Dave Matthews was before a meeting, whose love of flying was where he was happiest and his 24 hour prep to make his famous ribs. We take a deep dive into the basis of his entire career in show business from his years studying at the Neighborhood Playhouse School of Theater in New York with the legendary acting teacher Stanley Miesner which led him to Broadway acting with both Zero Mostel & Tyrone Power, a Playhouse 90 episode directed by John Frankenheimer which led him to Hollywood as a vocal coach and how the advice of Burt Lancaster got him to direct his first film. It’s a fascinating episode for all that and the wonderful antidote from Rachel that the more famous the actor, the less attention she paid to them. Take that Tom Cruise! Everyone has a story on this episode of the Rarified Heir Podcast.