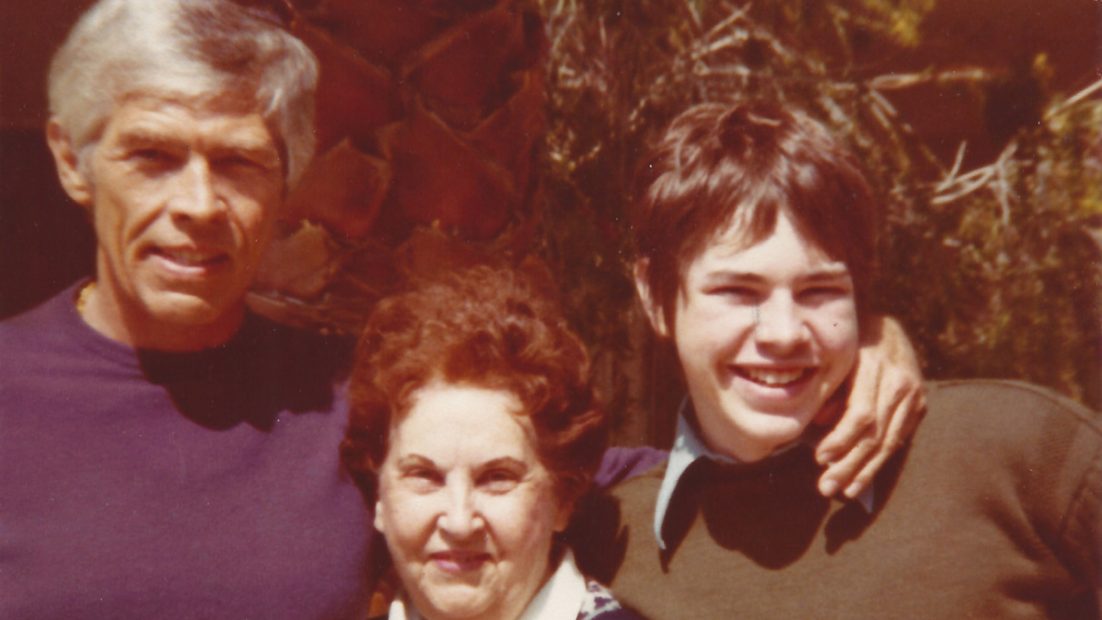 This week on the Rarified Heir Podcast we are talking to James Coburn, son of, you guessed it, James Coburn. It’s a wild ride on the podcast with topics ranging from Bruce Lee, The Muppets, Sam Peckinpah, the Z Channel, a 4 year trip to Africa, a Coburn biography based on his own words and much much more. It’s a deep dive into the Beverly Hills enclave of Tower Road with neighbors Jack Lemmon and Donald Sutherland, of being paid 1,0000 pesos a-day as an extra on Pat Garrett and Billy the Kid in Mexico,  of drives on Mulholland Drive in his father’s Ferrari Spyder which sold In 2008 for almost $11 million dollars, of iced milk in Jamaica on location with Our Man Flint and ultimately a career as a Professional Sound Mixer at the New York Film Academy. It’s all next on the Rarified Heir Podcast in THX Spatial Audio, coming up next. 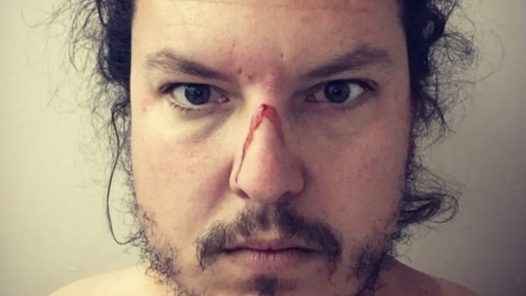 Today on the Rarified Heir Podcast, we speak with Elmo Kirkwood, son of Curt Kirkwood from one the greatest cult bands of all-time, The Meat Puppets. Our conversation with Elmo is as anarchic as any of the bands albums as we touch on everything from... 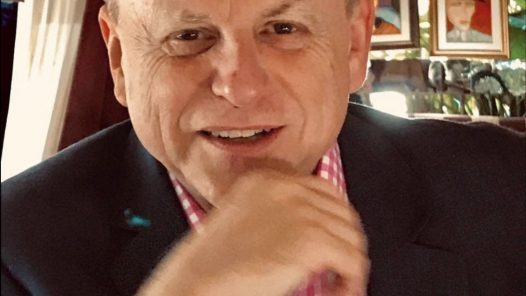 On this episode of the Rarified Heir Podcast, we are talking to Broadway theatrical producer Doug Denoff whose father was part of one of the greatest comedy writing teams of all-time, Sam Denoff. Along with writing partner Bill Persky, the team of...