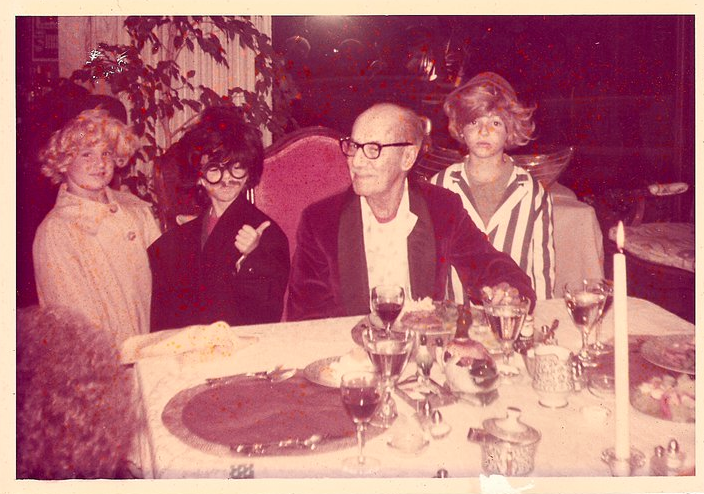 Today on the Rarified Heir Podcast, we are talking to brothers Josh Davis and Tony Davis, whose father Jerry Davis was a five-time Emmy nominee and mother actress turned Psychologist, Beryl Davis were a second family to our host, Josh Mills growing up in the 1970s. Jerry came to Los Angeles from Brooklyn where he was then writing for the New Yorker and became a fixture behind the scenes as writer/producer on TV shows such as The Odd Couple, That Girl and Bewitched. And if you listened an earlier episode of the podcast with Andy Marx who confirmed to us that it Jerry who introduced Groucho Marx to later-years-companion Erin Fleming. We also learn it was Jerry was likely the man who introduced Ronald Reagan and a then little-known actress named Nancy Davis. All this makes perfect sense and even sounds like something from one of his TV scripts. Jerry was a one-of-a-kind raconteur whose TV credits were slightly more famous than his celebrity filled gin card games and legendary as his “Hello Jerry” dinners on the town because it took him 20 to 30 minutes to actually sit down at dinner before he made the rounds and said hello to friends, collogues, waiters, bartenders, valet parkers and anyone else in his line of vision. It’s a behind’s the scenes look growing up Davis with special guest stars, Phil Spector, Eartha Kitt, Tony Bennett and Sydney Sheldon on the Rarified Heir podcast. 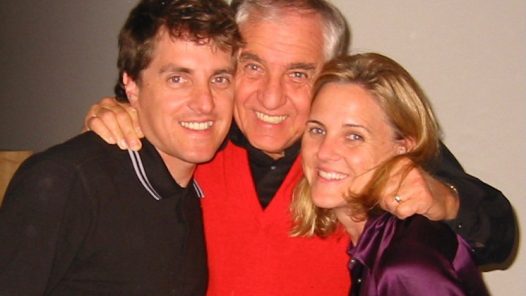