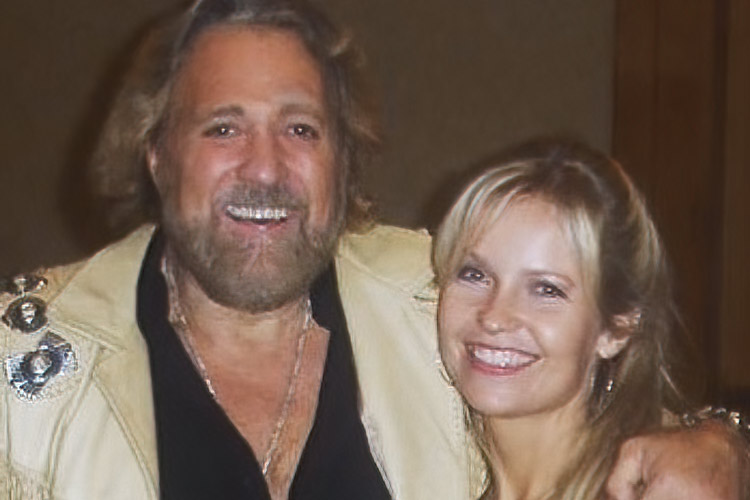 Today on the Rarified Heir Podcast we are talking to Hollye Dexter. Now, by strictest semantics, Hollye isn’t a child of a celebrity. But everyone has a story, right? And Hollye’s story is a unique one that straddles two distinct worlds – that of celebrity and that of being your typical LA kid growing up in the seventies. Her step-siblings growing up were Kristy McNichol and Jimmy McNichol via her mother’s marriage to a man nicknamed Bullet. Yes, Bullet. And who do you think introduced Bullet to Hollye’s mother? None other than Grizzly Adams himself, Uncle Dan Haggerty. We talk to Hollye about her time growing up with her cousins in the Haggerty home which is described as both magical and something out of Harry Potter. Owls, wolves and even a lion named Samson were regulars around in the house. Friends were bikers, celebrities,  stunt people and circus performers – and this was before The Life and Times of Grizzly Adams that propelled Uncle Dan to stardom. It went from pickup trucks in Sun Valley, to Ferrari’s in Malibu very quick. We also learn about Hollye’s time as a backup singer for the likes of Dionne Warwick, Blake Shelton, Stephen Bishop and Don Felder, why she became an author which begat the book Fire Season, her political activism and her harrowing tale of literally losing everything at age 30. You won’t believe this story when you hear it, I can promise you. This episode of the Rarified Heir Podcast is both a laugher and a crier. And yes,  Everyone has a story.