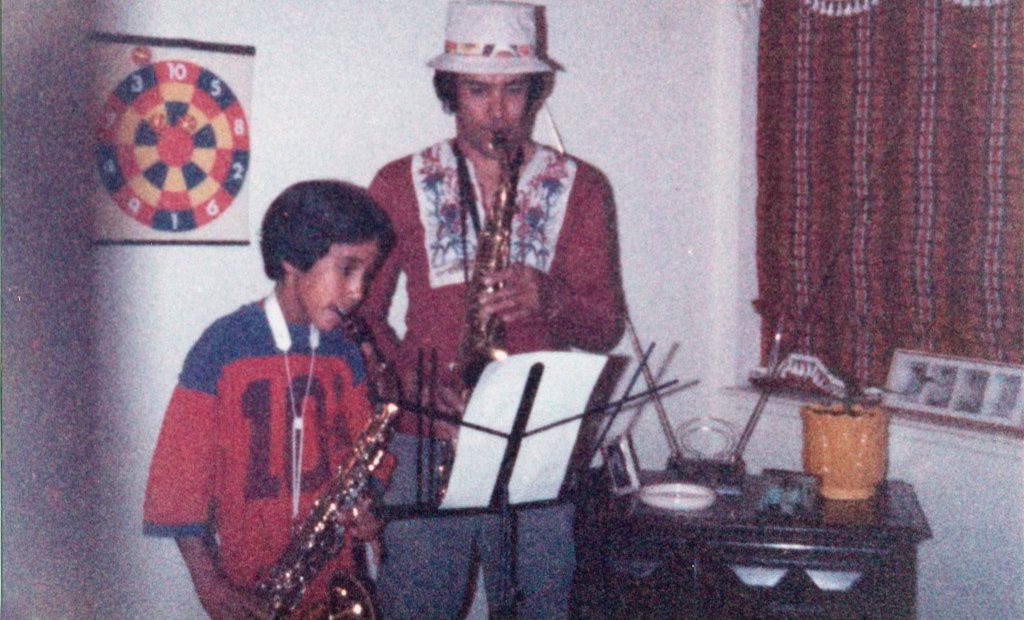 Today on the Rarified Heir Podcast, we are talking to Cleto Escobedo III of Cleto and the Cletones, the house band on the late night talk show Jimmy Kimmel Live! that also includes his famous dad, Cleto Escobedo Jr. But before he joined his son on television, Jr. began his career a San Antonio born sax player whose soul/R&B band the Dell-Tones left the lone star state and found themselves performing in Las Vegas in 1965 at Casbar Lounge at the Sahara Hotel. Renamed Los Blues, the band befriends and performs for a huge range of headliners such as Sammy Davis Jr., The Righteous Brothers, Louis Prima & Keely Smith, Duke Ellington & Don Rickles among others. The band becomes such a popular late-night attraction at 3:30am for half a decade on the Strip, they even record an album for United Artist in 1971. But by that point after fame eludes them, the band breaks up. So to stay close to his family, Cleto works at Caesars Palace beginning as a bus boy and working his way up to becoming head butler for entertainers and high rollers at the casino. Meanwhile, Cleto III is now also a sax player like his father and is touring the world with entertainers like Marc Anthony, Luis Miguel and Paula Abdul. And this is the insane part. In 2003, Cleto III’s best friend & former Las Vegas neighbor, Jimmy Kimmel is named the host of their new late night talk show, Jimmy Kimmel Live! & Cleto III  is asked to put together a house band for the show, including his dad at the request of Kimmel himself. 18 years later, father and son are still performing together on the show. This episode runs the gamut with stories about old school Vegas restaurants, Cuban card dealers, performing with the Doobie Brothers’ Michael McDonald on television, how Sammy Davis Jr. changed the family fortunes and touring Japan with Phillip Bailey. From late nights in the Sahara lounge to late nights on ABC television, this is Rarified Heir Podcast with Cleto Escobedo III. 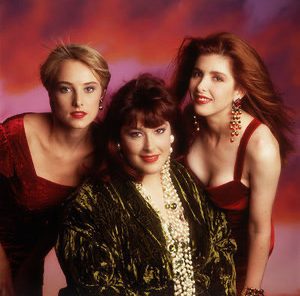 Today on the Rarified Heir Podcast, we have another first. Our very first guest from all the way back in December 2020, is now our first ever encore episode of the podcast. Carnie Wilson’s episode is the most listened to episode from our first... 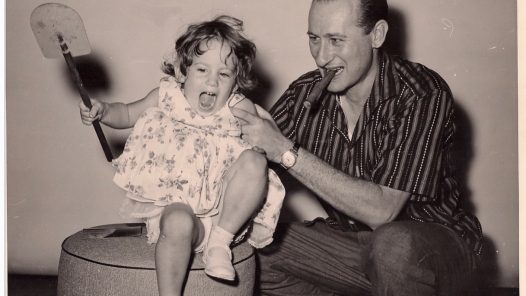