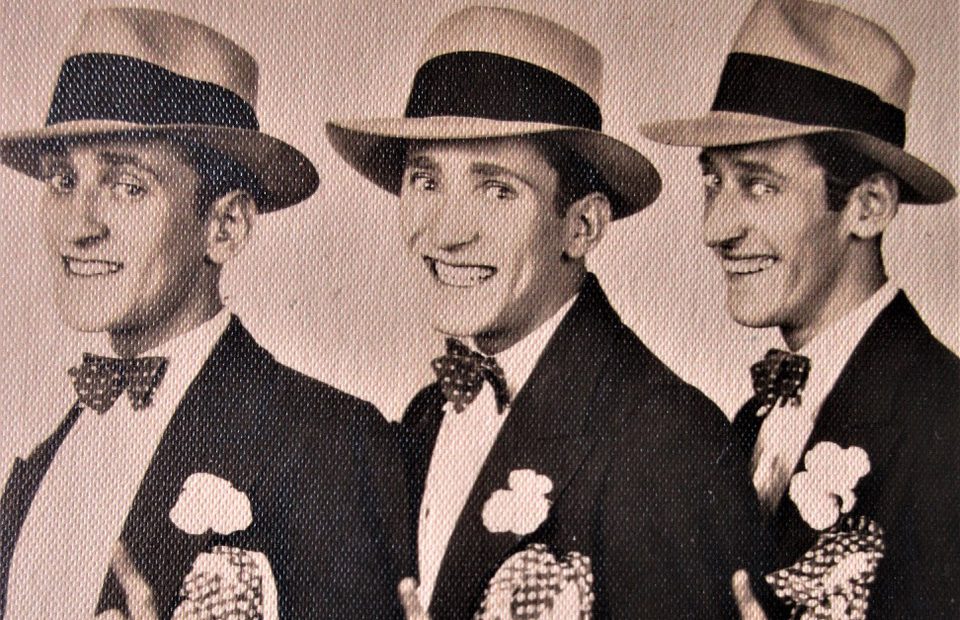 Today on part one of the Rarified Heir Podcast we are talking to not one but two children of celebrities, Janna Taninbaum and Michael Ritz, son of comedian Harry Ritz of The Ritz Brothers. Now, you may not know the work of Harry Ritz or even heard name sadly enough but let’s be clear: without Harry Ritz, there is no  Sid Caesar, Mel Brooks, Jerry Lewis or Milton Berle. Beginning in vaudeville in the 1920’s, The Ritz Brothers, Harry, Al and Jimmy moved to Broadway in the 1930s and were the highest paid act on stage and during the depression. Known for their syncopated dancing, singing and slapstick comedy, the brothers rivaled another team of siblings, The Marx Brothers in popularity. Starring in 19 films and shorts, the Ritz Brothers were led by “the guy in the middle” (Harry) whose antics included funny faces, outlandish dance routines and manic energy made him a crowd favorite. In fact, he was asked twice – once by Irving Berlin  and once by 20th Century Fox head, Darryl Zanuck to go solo but Harry refused. He had promised his mother he would look after his brothers and they remained a trio until 1966 when Al died during a club date and Jimmy and Harry went out on their own. The duo opened the El Rancho and Caesar’s Palace in Las Vegas, they toured together well into the 1970s and because they were still headliners well into the 1960s, they solely focused on their live act. So why isn’t Harry Ritz or The Ritz Brothers as well known today as the comedy innovators they clearly were? Quite a few reasons actually and we discuss that in the first part of this episode. Thankfully, the funniest comedians of their time knew who their mentor was. It was Harry who told Uncle Miltie to wear a dress if he wanted more laughs, Jerry Lewis’s unabashed mugging that was clearly influenced by Harry and Mel Brooke’s said, “As far as I’m concerned, Harry Ritz is the funniest man ever.” And we break it all down to you today, on part one of this episode of the Ritz-ified, I mean, the Rarified Heir Podcast. Take a listen. 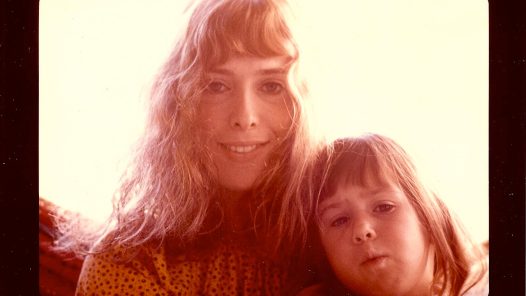 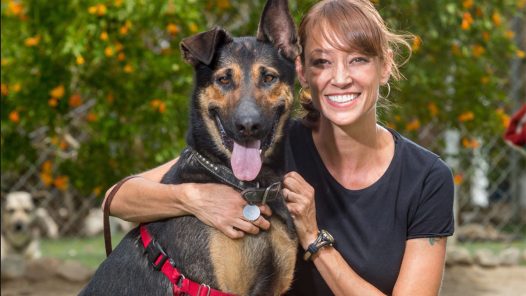