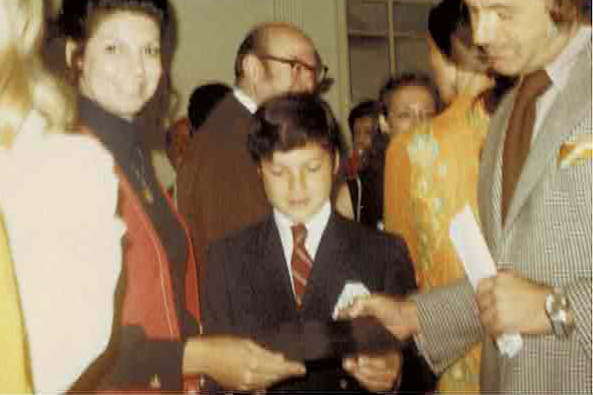 Today on another encore episode of the Rarified Heir podcast, we talk to Adam Shawn, son of the immensely talented and hysterical comedianDick Shawn. Adam and host Josh Mills have quite a connection here as Dick Shawn and josh’s mom Edie Adams starred together in films like It’s A Mad, Mad, Mad, Mad World, television movies like Fast Friends and Evil Roy Slade and a TV variety show, Here’s Edie, hosted by, who else, Edie Adams. The connections don’t stop there. Shawn and Ernie Kovacs, Edie’s first husband starred in the war-time comedy, Wake Me When it’s Over. We recorded this in person, pre-pandemic and got to talk to Adam about some of his father’s best roles including L.S.D. in the original version of Mel Brooke’s The Producers, his one-man show The (2nd) Greatest Entertainer in the World and his antics on The Tonight Show, The Ed Sullivan Show and even on a Fat Boys album in the 1980s. Adam spoke with us about his dad’s stint in the minors playing for the Chicago White Sox affiliate, a very intense incident in Miami Beach with a mobsters moll (evidently) & how to this day, his father’s inventive and genius comedy is severely underappreciated. Oh the places you’ll go, on this encore episode of the Rarified Heir Podcast. 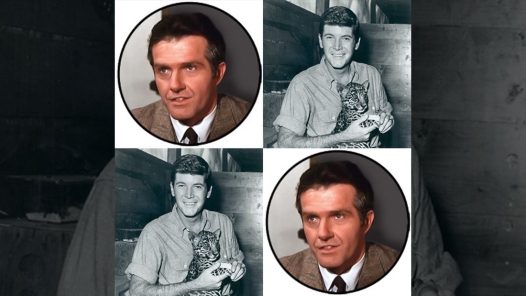 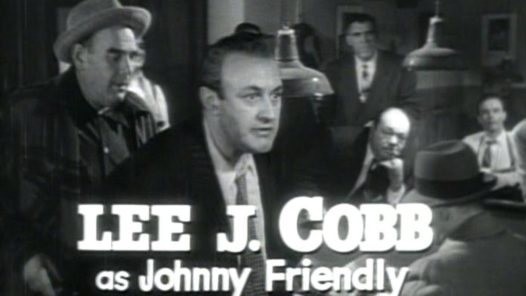