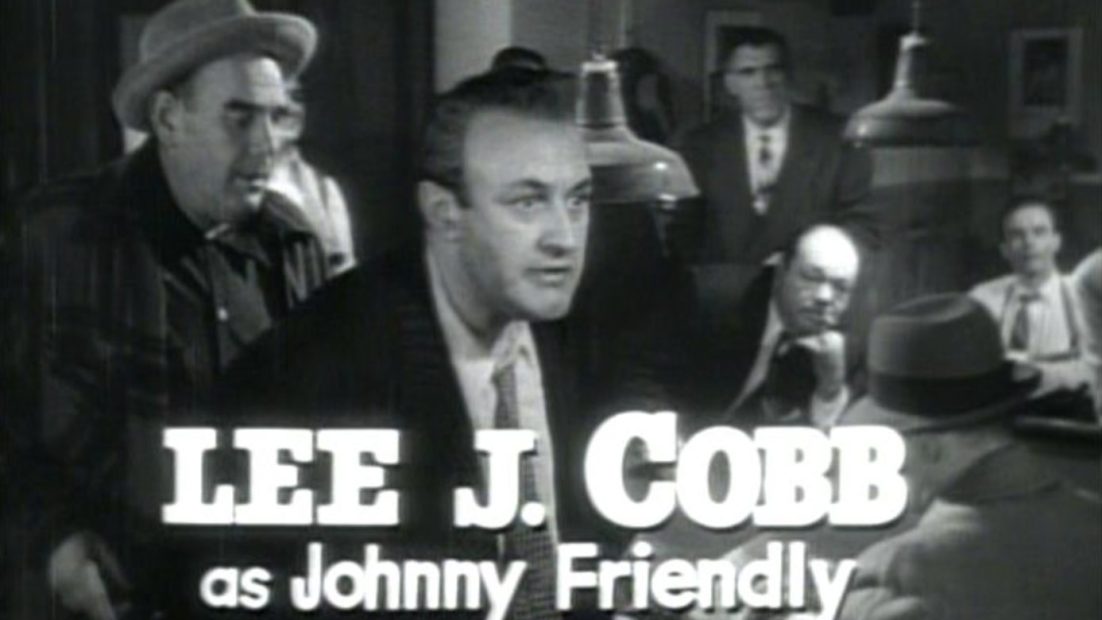 Today we bring you yet-another encore episode of the Rarified Heir Podcast as we talk to Tony Cobb, son of acting great Lee J. Cobb. Tony was a great guest, full of stories and also doing a great impression of his dad that still has us laughing today. We talk about the storied career of a man who was known best for his stage and screen persona, Willy Loman in Death of a Salesman as well as his roles in classic films of all genres, including The Exorcist in the 1970s, In Like Flint in the 1960s and On The Waterfront in the 1950s.

We also touch an uncomfortable subject that we broached in an earlier encore episode, The Blacklist. And while it’s absolutely true that Lee J. Cobb in fact, named names during a terrible period in US History during Senator Joseph McCarthy’s HUAC witch hunts, it was truly edifying to hear Tony’s side of things. Tony was able to crystalize the stress and the heartache of this time period, about the pressure and the stress his father was put under to give the government what they wanted. It’s a horrific story about wire-tapping, passports being confiscated, not being allowed to work as an actor and being tailed by the FBI. And that’s just the beginning. You’ll have to hear Tony’s story and for us, that’s when we began to see that not everything is so black and white when taken at face value.

Thankfully, we get to hear great stories about how Cobb was an obsessive tinkerer in their San Fernando Valley house, but that he was very much a model kit maker and practical joker. We hear how Tony’s sister dated a young actor who went on to star in American Graffiti  prior to his Academy Award and how his dad’s booming voice was both a source of teasing and worry to the adolescent Tony. And lastly, we hear what was one of Tony’s best memories of his dad? Seeing a film at the Cinerama Dome in Hollywood with his dad and their rolling out of the red carpet when they realized one of paying customers was Lee J. Cobb. It’s all next, on this encore edition of the Rarified Heir Podcast.