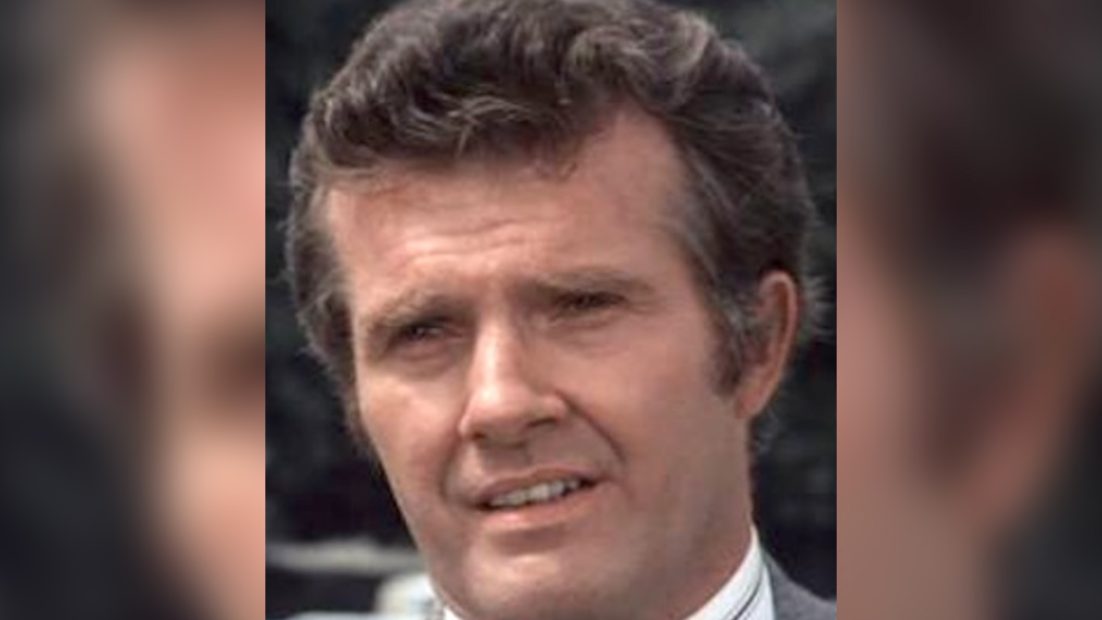 Today on another encore edition of the Rarified Heir Podcast, we bring you our conversation with Dave Jenkins whose father was character actor Paul Jenkins, his mother is famed casting director Jane Jenkins and his stepmother, actress Sally Kemp.

We hear all about growing up the son of Paul Jenkins who starred in more than 40 TV roles – from shows like Mannix to MASH. We learn about the ups and downs of trying to be a working actor in Hollywood and all that comes along with it. From Philly to LA, it was a grind but it was a what a person does to live out their dream to be an actor. Sally Kemp mines much of the same territory here – with roles on Bonanza to Bosom Buddies – for the classically trained actress. Again, we hear first hand accounts of perseverance, dedication to their craft and their dream.

For mom Jane Jenkins, her route to Hollywood from the East Coast brought her to the doorstep to some of the biggest films and A-List directors in the Easy Riders and Raging Bulls era and beyond. She worked for Rob Reiner and Francis Ford Coppola while casting the likes of Michelle Pfeiffer, River Phoenix and Michael Keaton in some of their earliest films, if not their first role ever. So take a listen, set your internal clock back a little bit and take a listen to Dave Jenkins on the Rarified Heir Podcast. Everyone has a story.