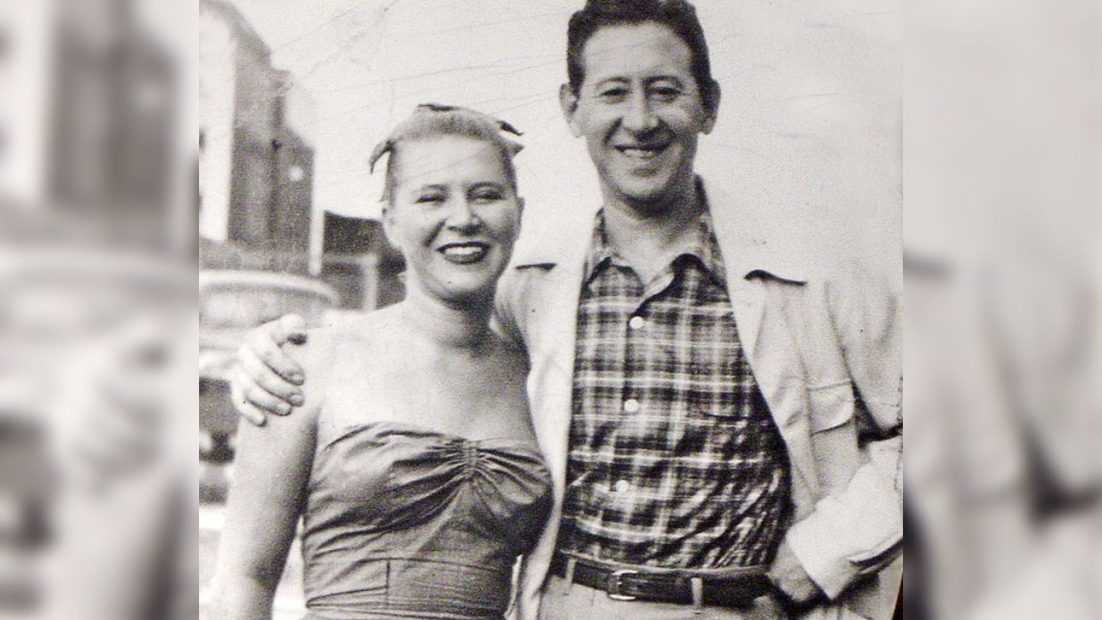 Today on the Rarified Heir Podcast, we bring you an encore edition with guest Joe Gilford, son of the great Jack Gilford. While most of you will remember Jack best from his role in the Ron Howard film Cocoon, there was a rich and varied career acting career that frankly almost wasn’t. You see, Jack was blacklisted and was only able to work on stage and not in film or television for years. Joe’s recollections of how the red scare, Joseph McCarthy and HUAC was frankly some of the most vivid and compelling first-hand accounts we’ve ever heard. Even to hear the word “Fink” aka someone who named names and also testified against others in Congress was eye opening. It’s a real lesson of the devastation brought about by the U.S. Government’s plan to root out communists on the backs of countless writers, actors, directors, producers in show business in the 1950s.

Thankfully, there are many laughs too as Jack Gilford was a funny, funny guy. Joe gives us a great window into what it was like growing up as Jack’s son and we hear stories about everyone from Zero Mostel and Josh’s mom Edie Adams to Cracker Jack’s and the explosive producer Joel Silver. We also hear antidotes about being a  working actor in New York in The 60s and 70s – from never waking your dad up while napping to never being able to see a Walt Disney film for reasons mentioned above. It’s a fascinating listen. Another child of a celebrity interviewed by the child of a celebrity. Everyone has a story. This is the Rarified Heir Podcast.