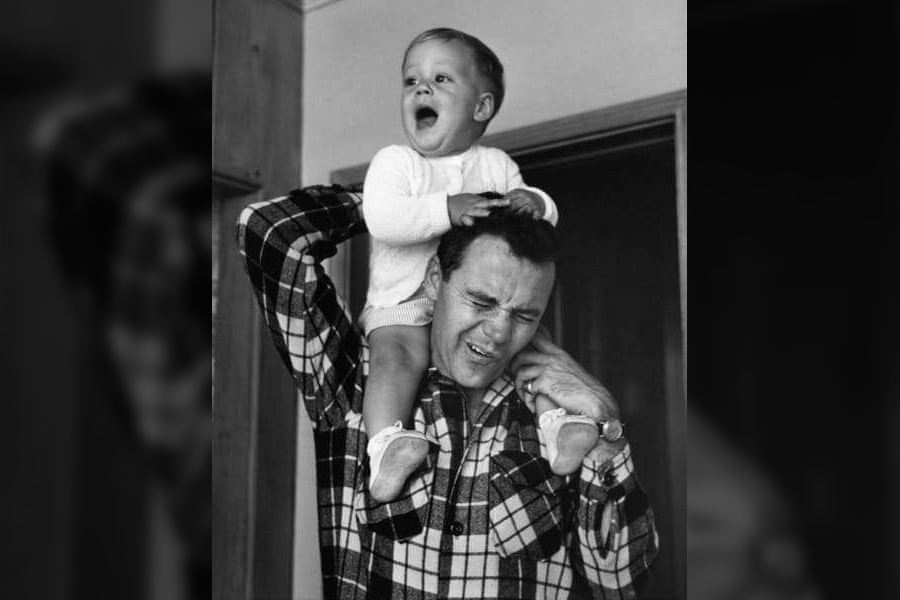 Today on the Rarified Heir Podcast, we present to you an encore episode with guest Chris Lemmon, son of Jack Lemmon. Chris spoke with us last year in the midst of Covid and was holed up as his home on the East Coast due to a pretty intense compromised immunity which he speaks about at length. In addition to his health, we speak to Chris about what it was like growing up Lemmon, the son of one of America’s greatest actors and why he chose to go into acting as well.

We further talked to Chris about some familial bonds as well – his father and Josh’s mother Edie Adams were close friends beginning in the 1950s when Jack and Edie’s first husband Ernie Kovacs starred in several films together. They were not only co-stars but fast friends. We talk about a trip to Venice Italy in 1984 that Chris and Josh attended where hotel guests included Hollywood super-agent, Sue Mengers, Gore Vidal and Christopher Walken, who was shooting the James Bond film “A View To A Kill” as villain Max Zorin. There were dinners, conversation and drinks at Harry’s Bar all week that was both strangely normal and surreal.

It was a great conversation with Chris and a fun catch-up to have him on the podcast. So take a listen as this is the Rarified Heir Podcast encore episode with Chris Lemmon. Everyone has a story.