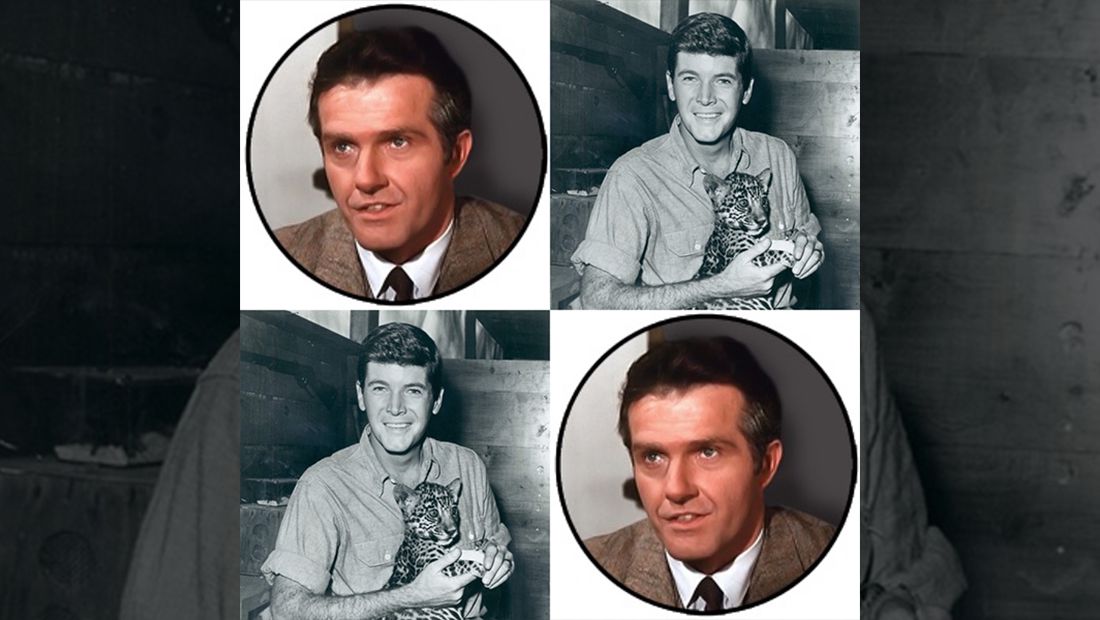 Today on the Rarified Heir Podcast, we are trying something new. That’s right, not one but two guests. Yes, we’ve had more than one guest on at a time but so far that’s been siblings only. Today, we have two previous guests on the podcast talking about the genesis of what drove them to become musicians yet both come from a familial acting background.

Our returning champions are Jordan Summers, son of Yale Summers and Dave Jenkins, son of actor Paul Jenkins. Both grew up with parents who did a ton of television. Yale Summers starred in the hit series Daktari & had guest starring roles on The Outer Limits, McMillan and Wife and General Hospital among many others. Paul Jenkins was on The Waltons, Dynasty and Night Gallery and perhaps 200 more. So we posed the question: why did they choose music and not acting? The answer was fairly surprising. It was filmmaking and technology that led them from making Super-8 movies which led them to music.

We hear great stories about how a high school band can go from three years of rehearsing to playing their first gig at the world Famous Troubadour with a homemade demo cassette handed out directly to the venue as their calling card. We hear about how Jordan Zevon’s grandmother would try and cut the bands cables after rehearsal to ‘cut down that racket.” We hear about the time Herbie Hancock showed up at an early gig. And then there was the time TV theme song guru Mike Post managed their band. What, that never happened to you?

We also hear about jam sessions at The Kibbitz Room with Rick James and Chrissie Hynde, of an all-star high school jazz band with Brian McKnight, superstar producer/musician Greg Kurstin and members of Buckcherry, The Wallflowers and more and long gone LA music venues like: FM Station, 14 Below, Luna Park, The Alligator Lounge and The Central. We’re keeping time on this episode of the Rarified Heir Podcast. Everyone has a story. Take a listen.