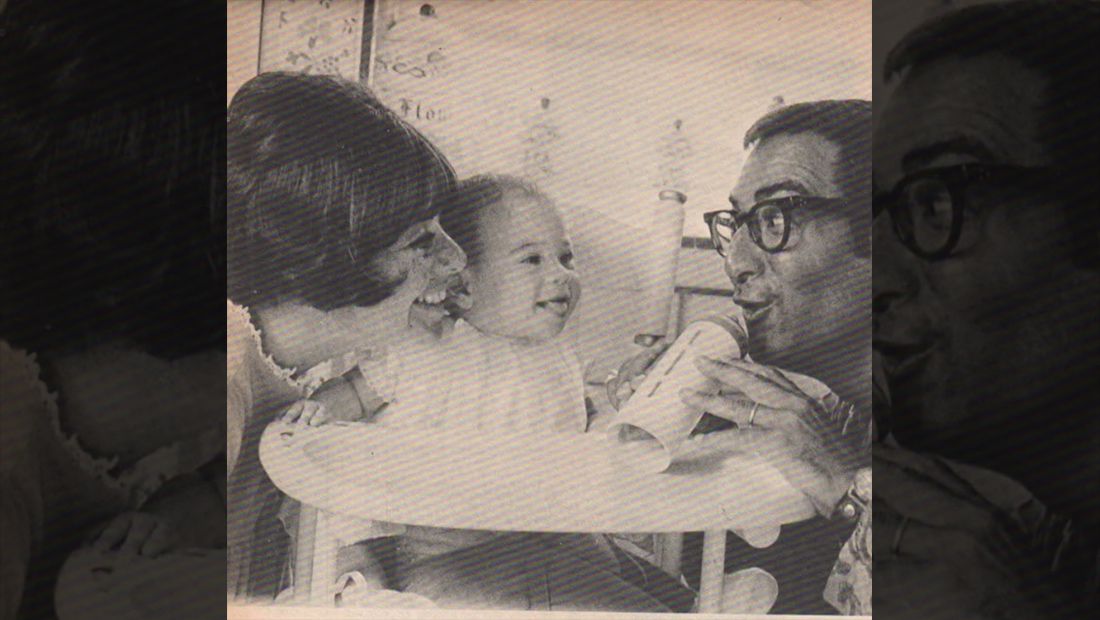 Today on this encore edition of the Rarified Heir Podcast, we are talking to Jenny Brill, daughter of the comedy team Charlie Brill & Mitzi McCall. Our host Josh Mills and Jenny grew up together in the San Fernando valley and went to elementary school together. Not only that, her parents starred on an episode of Josh’s mom’s variety show in the mid-sixties Here’s Edie aka The Edie Adams Show, with Sammy Davis Jr. We discussed quite a lot with Jenny including her journey to become one of the top yoga instructors in Los Angeles, her parents appearance on The Ed Sullivan Show on February 9th, 1964 when a new band called The Beatles made their American television debut, their numerous game show appearances in the 1970s, their comedy LP From Our Point of View, Mitzi’s early work with Jerry Lewis, their appearances on the night time series Silk Stalkings, Mitzi’s numerous cartoon voice credits and much more. So get ready listeners, like it or not, we talk about elementary school at Oakwood, celebrity and much more. It’s all right here, coming up next on the Rarified Heir Podcast. Everyone has a story.