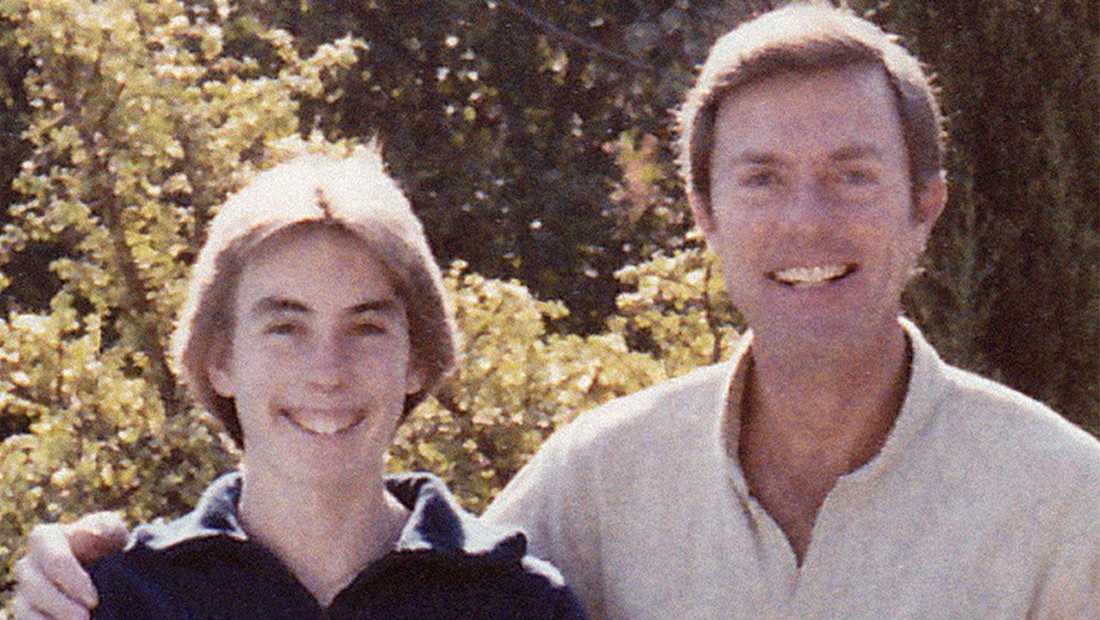 Today on the Rarified Heir Podcast we are talking to Ike Eisenmann who you will likely remember from television, commercials and film. From Double Mint Gum ads to Escape from Witch Mountain to Fantastic Journey, Ike was about as in demand a child and young adult actor was in the 1970s and 1980s. What you may not know about Ike however, if you didn’t grow up in Houston, Texas is that Ike’s dad Albert was the creator and host of a massively popular local children’s show, Cadet Don which ran for close to a decade from 1959 to 1968.

We talk to Ike about quite a few topics including local programming on television that simply doesn’t exist anymore, the influence the Cadet Don show had on children (including two celebrity brothers) as well as the role NASA played in the show. We also hear from Ike about what it was like about becoming a child actor and the salvation it presented for him. You’ve heard of Stage Mothers? We hear about his Stage Father, who was somewhat difficult and overly aggressive guardian who often shared his own head shots with casting directors while Ike auditioned for a role. Ike was incredibly generous to talk about the dark times as well as the folly.

What folly you ask? Disco dancing with Brooke Shields and Lisa Whelchel at Disneyland? Or how about working with ex quarterback playboy ‘Dandy’ Don Meredith on a pilot that never went to series? Regardless, Ike was most insightful and open about growing up the child of a celebrity as well as his own celebrity and you can listen to that now, on the Rarified Heir Podcast. Everyone has a story. 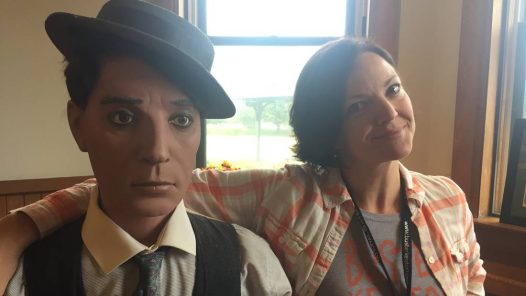