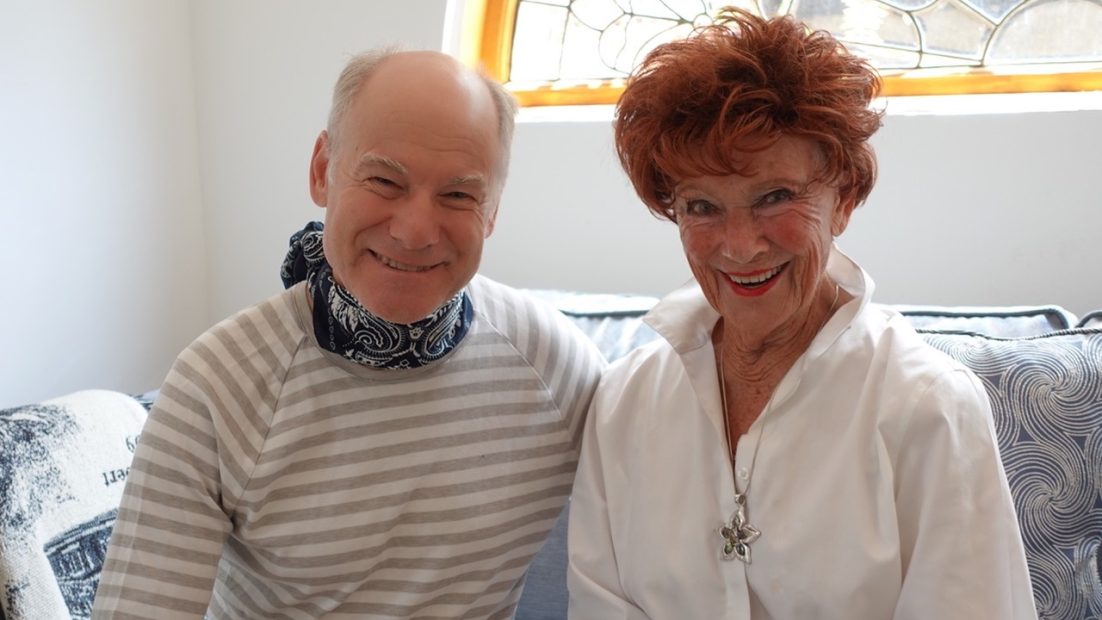 Today on the Rarified Heir Podcast, we are talking to Jim Meskimen, an actor, impressionist, comedian and oh so much more, who happens to the son of Mrs. C. That’s right, he’s the son of Happy Days’ Marion Cunningham aka Marion Ross. Hailing from Albert Lee, Minneapolis, Marion Ross was drawn to acting at an early age. She even changed her name before high school because she thought it would read better on a theater marquee. In fact, her first love was indeed theater – which she did before, during and after her most famous role as America’s mom. But it was television that made her a household name. In a career that spans more than 60 years, Marion Ross is still occasionally does voice overs at ninety -f’ing three years old. Her words, not ours.

It was great to learn  from Jim about how a head of household, who happened to be a divorced mother of two was able to make it after quite a few years of struggle in show business. It was purely by chance that she took a bit part in Airport, the 1970 disaster movie, that led to a chance meeting with the head of casting for Happy Days. And although Tom Bosley wasn’t particularly nice as Mr. Cunningham (which you can read all about in her autobiography My Days: Happy and Otherwise), a decade-long run on a hit television series was an ideal way to make a living doing what she loved.

It’s a pleasure to talk to Jim about his mother as well as discussing his own career that launched a successful YouTube channel, iconic commercials playing Colonel Sanders for KFC and Geiko as well as starring in an upcoming Starz production called Gaslight with Julia Roberts and Sean Penn. We talk about his stints on America’s Got Talent as well as stories about Rich Little, Phylis Diller and Clark Gable. It’s all next on the Rarified Heir Podcast.